Taking time out to connect with others
Post Reply
247 posts

Best news Ever Given and ever received!

Miorita and I'm out
Top

Dead voters have rights too! 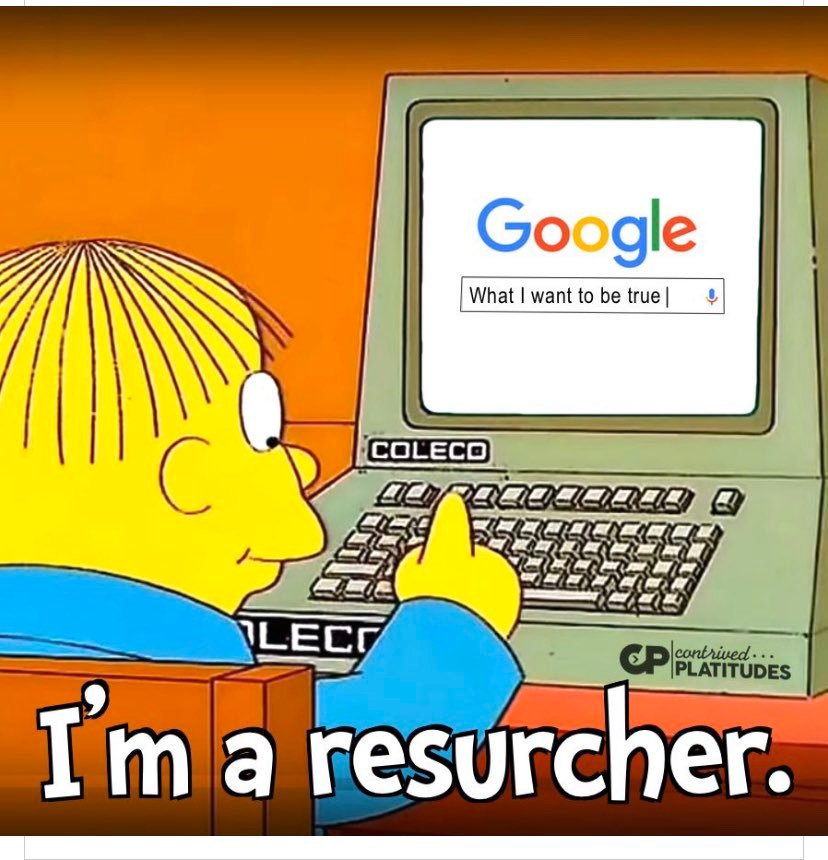 Experts teach us how to End Racism - Forever!

"Nice" that you mention the dropping dead of millions of "racists"!
Because it is why Trump was impeached the second time. He could have had us all in the clouds in the time that he remained in the office.
But worry not! Here he is:

Too serious (concerned) to join in with his wife and his father who seem to have a good time. Perhaps he was receiving a 40 mil. from Frank?
If I were him then, I would have stepped away from this responsibility, I would have given the monies back or to the poor and have my own way in life, free and careless.

See this person for comparison and through comparison, reach a better understanding: 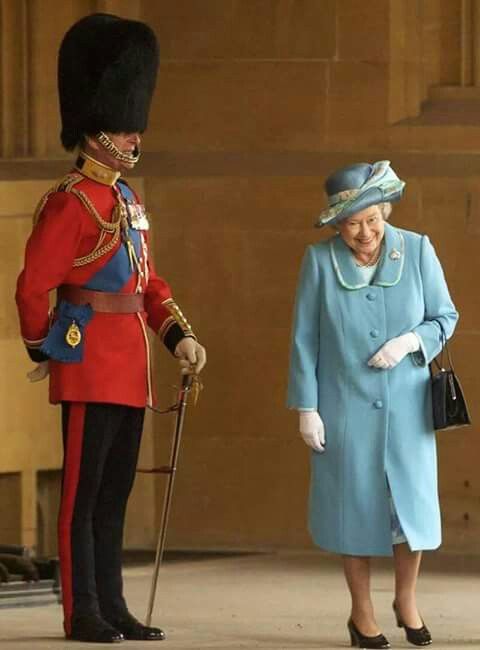 It is his nature that does not let him feel he has enough. It pushes him to want more and gives him hope that somehow he would feel actualized by galactic amounts of monies. But he never does. And he cannot prevent himself from this erratic behavior. Poor rich person!
Top
Post Reply
247 posts

Users browsing this forum: No registered users and 19 guests