The Most Effective Way to Save the Planet . . .
A vegan diet is probably the single best way to reduce your impact on planet earth . . .
https://www.forbes.com/sites/michaelpel ... 41f56e3c81

Numerous articles and studies show that the best way to reduce the carbon footprint, to protect the environment, conserve resources, stop climate change, etc, etc, is to be a vegan.

Yet, studies also show only about 5 to 11 percent of Democrats, liberals, and progressives are vegetarian or vegan, with a lesser percent for conservatives. On the environmental issues, we might be able to give the conservatives a pass, since they don't believe in global warming or that the environment is in danger, but what about the liberals / progressives?

AOC's chief of staff was seen at a restaurant with her and he was eating a burger. Obama and Biden loved to be seen and photo-ops of them eating burgers together. Liberal politicians love to be seen cooking and eating barbecue while on the campaign trail. Al Gore, who made the famous An Inconvenient Truth (documentary on climate change), was seen on the film bragging about how he converted the family farm from tobacco crops to Angus beef. It wasn't until 2013 that he finally made the connection and became a vegan.

Yesterday, far-leftist Mayor deBlasio (NYC) was seen eating a Shake Shack burger on tv, apparently free for those who get vaccinated, so obviously he's not a vegetarian either.

Even AOC, one of the chief architects or proponents of the Green New Deal, is not a vegetarian. Recently she announced that she would eat vegetarian for Lent. Why only for Lent? Why not all the time? 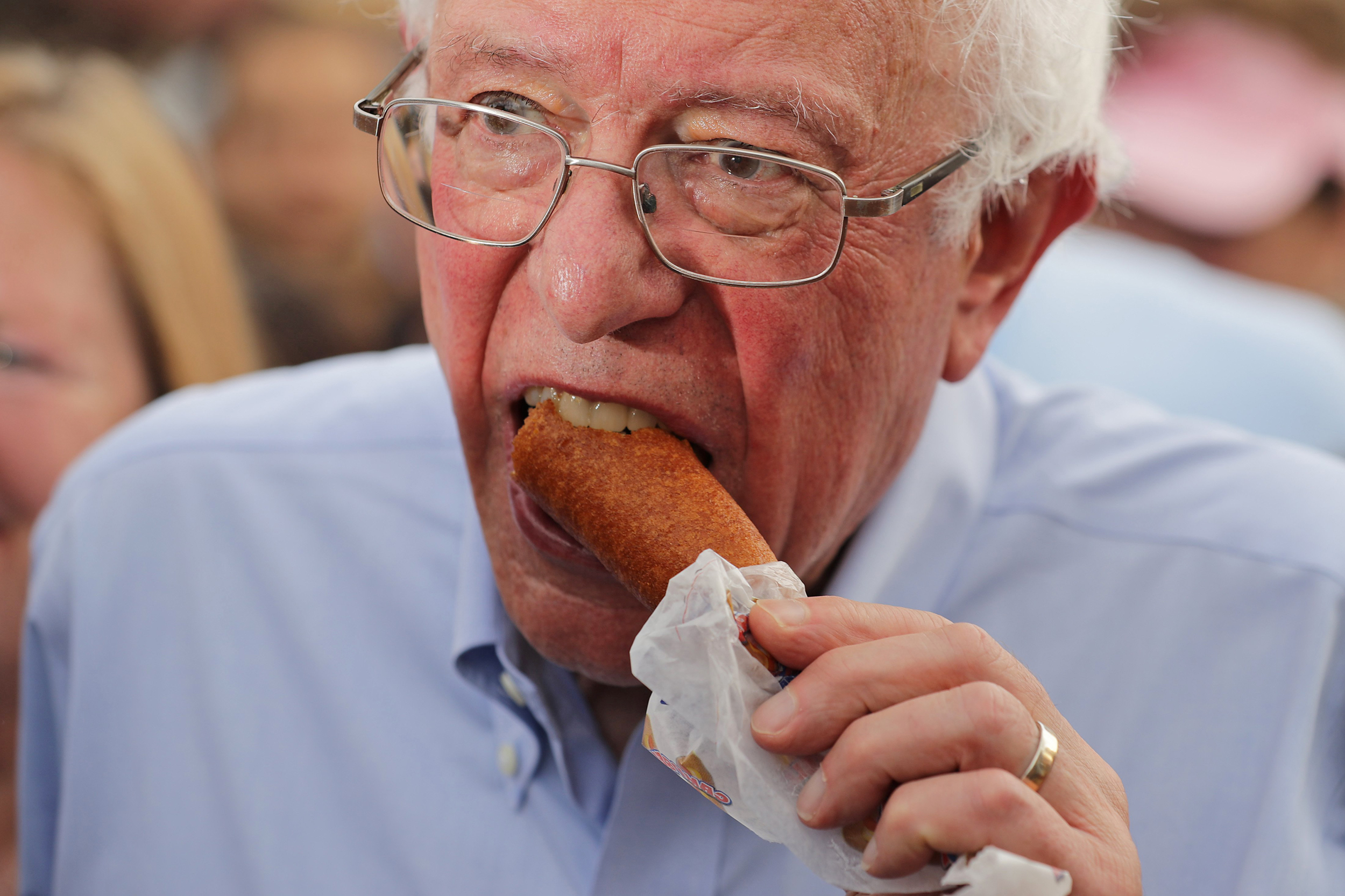 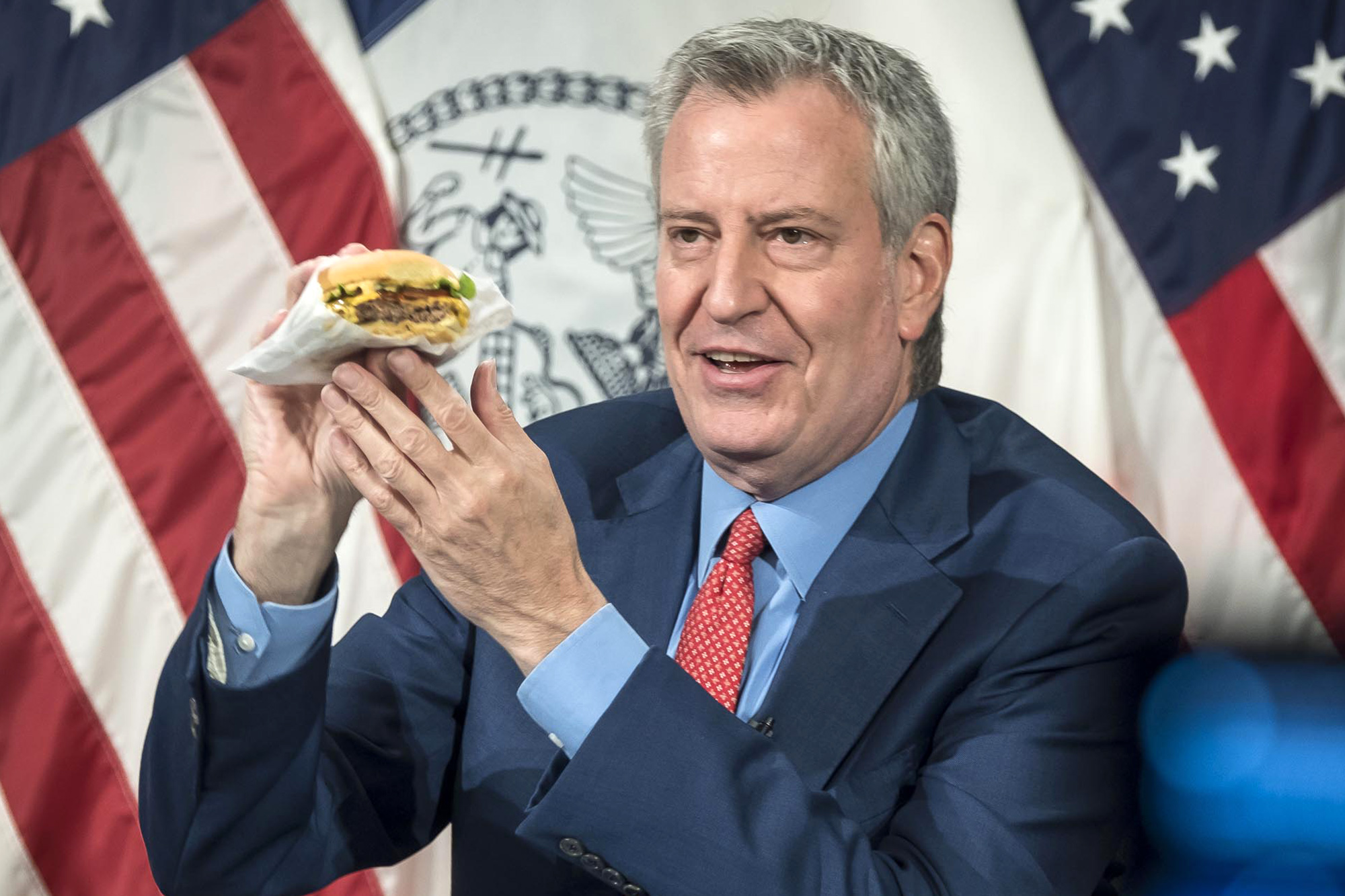 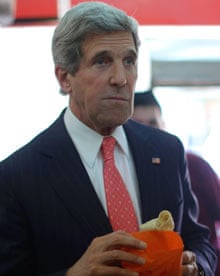 Why are you only showing Democrats eating meat, little bit of hypocrisy there??
Top

lyndon taylor wrote: ↑Mon May 17, 2021 9:00 am Why are you only showing Democrats eating meat, little bit of hypocrisy there??

No, not at all. As I mentioned in the OP, the conservatives could get a pass on the environmental issues, since some (many?) of them don't believe that there is climate change, global warming, or that the environment is in danger.

Liberals, progressives, however, do believe that there is global warming, dire problems for the planet and we know the best way to solve it or slow down the damage is by vegan or at least vegetarian diets, but they eat meat anyway. Some of their solutions (Green New Deal) even call for less meat consumption, yet they eat meat anyway.
TheDhamma.com
Dhamma/Dharma Wiki
Dhamma Wheel forum
Dharma Wheel forum
Dharma Paths forum
Top

"He goes to hell, the one who asserts what didn’t take place" (Ud 4.8)
"Let us neither be perpetrators nor victims!" (DN26)
"Transition to greatness" (Donald J. Trump)

Not believing in climate change doesn't get you off the hook, it just makes you an idiot
Top

DNS means a pass on being hypocrites about it.

In other words, to profess to "believe in it" but to act in ways that belie that assertion.

For example, I think Charbel once spoke about Green activists who drive around in gas guzzling vehicles. That would be hypocrisy, since their actions aren't in accordance with the environment tenets they profess.

"He goes to hell, the one who asserts what didn’t take place" (Ud 4.8)
"Let us neither be perpetrators nor victims!" (DN26)
"Transition to greatness" (Donald J. Trump)

In other words, to profess to "believe in it" but to act in ways that belie that assertion.

Another example, not related to the vegetarian issue, are those elite politicians who believe in global warming, climate change, that sea levels are rising, yet they buy oceanfront homes for themselves. In the same/similar way, there is nothing wrong with buying an oceanfront home, if one can afford it, but can be hypocritical, if one believes that sea levels are rising.

I'm sure you live in a much nicer house than I do!!
Top

Nothing wrong with Obama and others living in a nice house, if they can afford it. It could by hypocritical though if they are climate activists against global warming, sea levels risings and live in oceanfront homes.

Unless they are just so super-rich and don't care if their home will be flooded with sea levels rising? Maybe $15 million is not "that much" for Obama, so doesn't mind if it goes under water in a few years?
TheDhamma.com
Dhamma/Dharma Wiki
Dhamma Wheel forum
Dharma Wheel forum
Dharma Paths forum
Top

This is the power of a yogi.

Who cares it's a lake formerly known as Michigan when the Yogi names it ocean?
Neither I nor him would deny what it is now. Ocean Michigan, Ocean Shore Drive, across the Ocean, I'm thrilled we lasted that long.

P.S. Can we get new waves with that? The ones we have now make slap, slap, slap. Not very rounded.

Users browsing this forum: No registered users and 58 guests